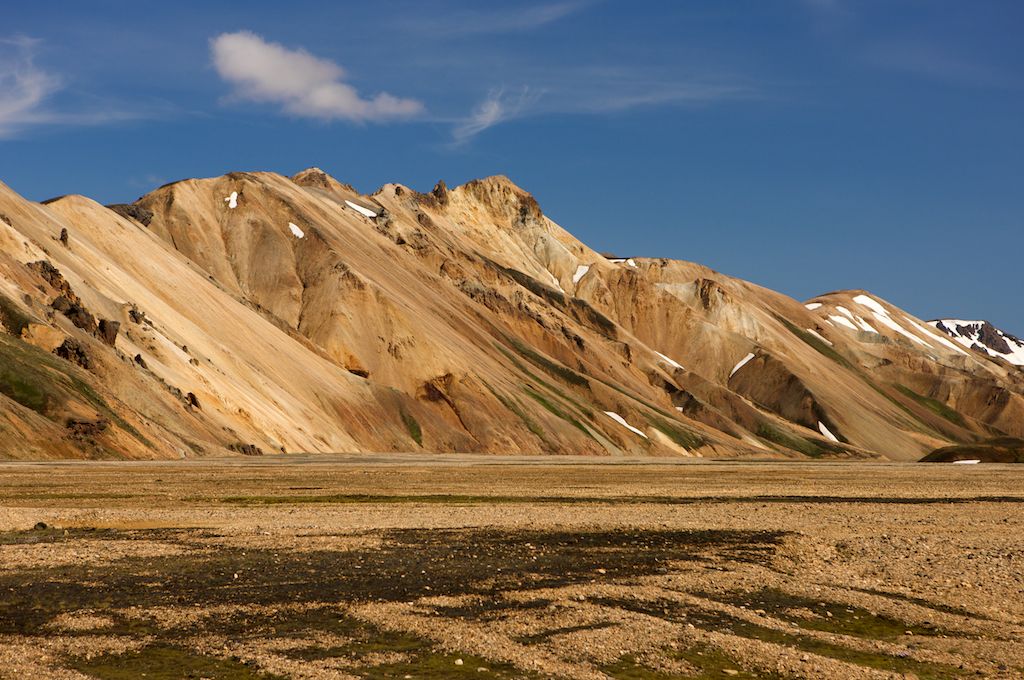 Madeira is ever green Portuguese island in Atlantic ocean. It takes just few hours of flight no matter you comes from Europe or US. Island is popular for all year nice weather and colorful landscapes. If you plan to explore Madeira, check out great video made by our friend Radek Hasa. If you are looking for more tips and less known locations at Madeira, try our Madeira travel photo guide.

What are the most popular places at Madeira?

The capital city of Madeira Island have so much to offer. Go with Cable car up the hills overlooking the city and explore tropical garden. Down the hill on toboggan sled ride. Explore the old city by walk. Taste a greate local food. Try local Madeira wine. Chill with cup of coffee in lovely coffee places. Swim in the ocean. Take a boat ride to watch wheals and dolphins. Do some shopping. Just so many options for you to do in that place.

In this small beautiful town you can find the prettiest natural lava swimming pools on the island. Town is located at north-west part of Madeira. It takes approximately hour of driving from Funchal.  Definitely must see if you are visiting Madeira Island.

1,818 m (5965 feet) high mountain, is Madeira’s  third highest peak. If you want to feel like you are on the top of the world over clouds, you definitely should not miss this spot. There is easy road access to the summit, with a large car park. The hike is moderate and not recommended for people with knee or dizziness problems.

Its easy trek that is 13km roundtrip, and will probably take 4-5 hours. It’s a beautiful walk and a torch is a must as you have to go through some dark tunnels. Recommendation is comfortable shoes, water, and snack. If you want to enjoy the trek alone come early (around 8am) to be the first one there.

View point 560 meters (1,840 ft) above sea level with a ‘glass floor’ under your feet. It is one of the highest sea cliff in the Europe. Recommendation is to go early. It can get busy by other people as it is one of the most visited attraction in Madeira. View point is 15 minutes of drive from Funchal.

Are you looking for more travel tips for Madeira? Download our Fripito app for free to iPhone or Android phone and explore 85 photo spots at island!